THE FASTEST WAY TO

TRANSFORM YOUR BODY AT HOME

no matter what your age, sex or fitness level

If you are sick and tired of wasting your time getting in shape with products that has no track record or proof that they will work for you then come join over 300 000 people who have used the 6WeekSixPack Challenge since 2010 to finally get the results they deserve right there at home!

NEXT CHALLENGE STARTS 5th of July 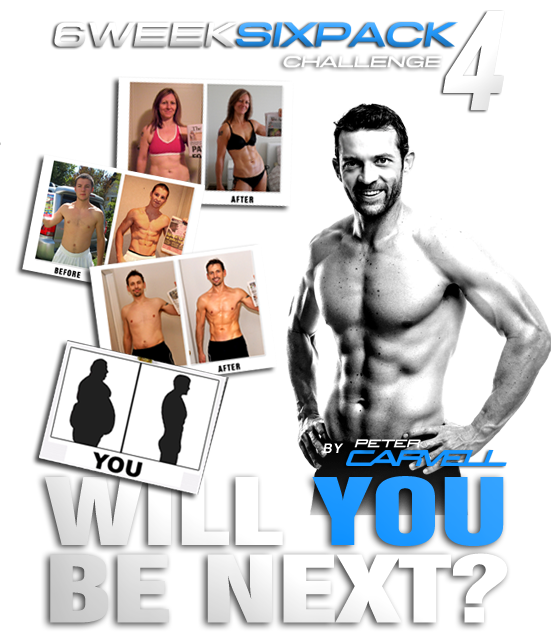 ready to join over 300 000 people who already took the challenge? 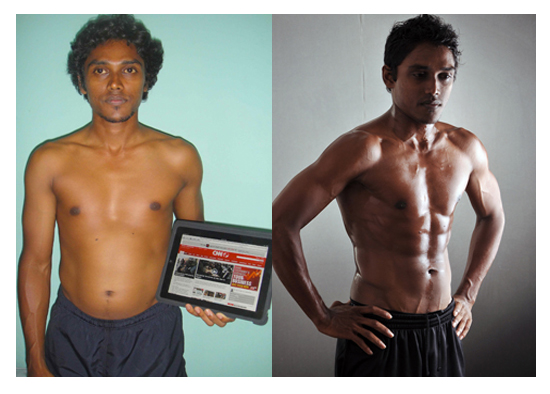 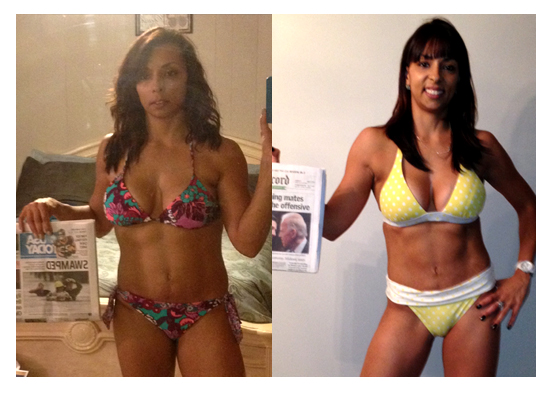 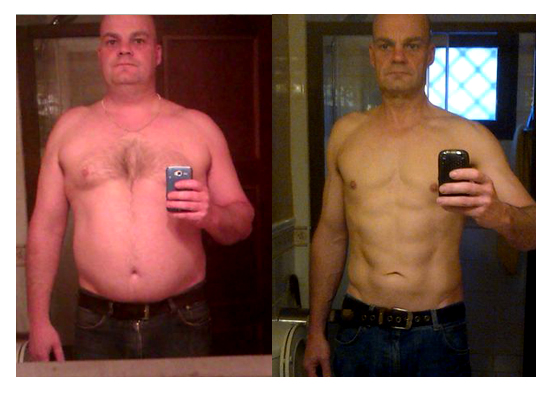 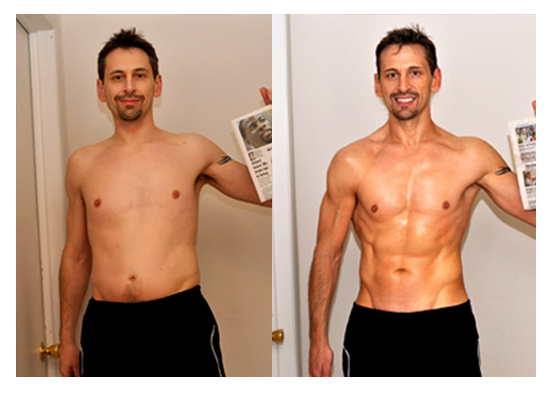 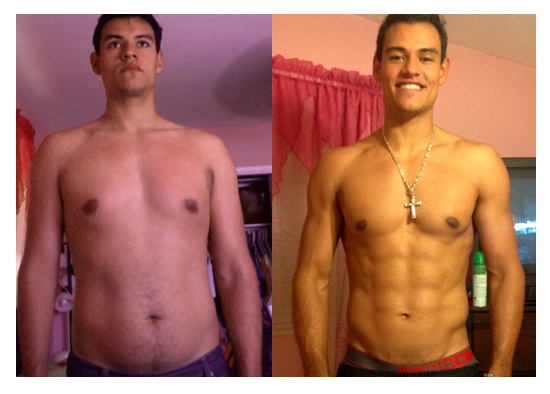 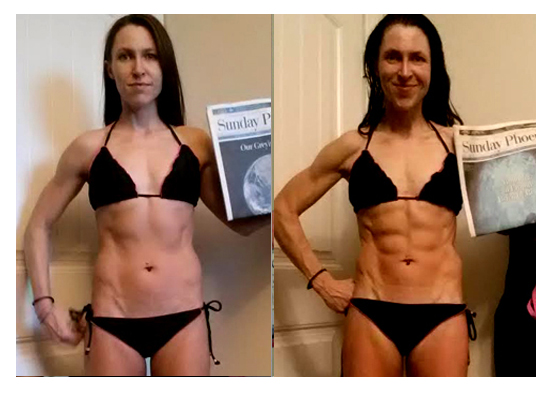 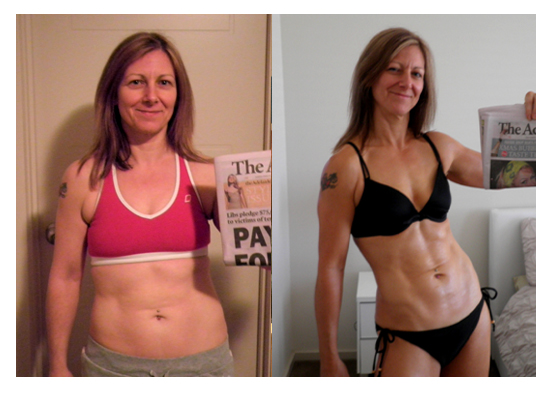 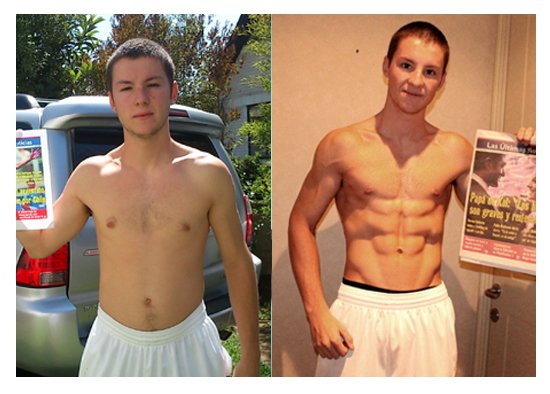 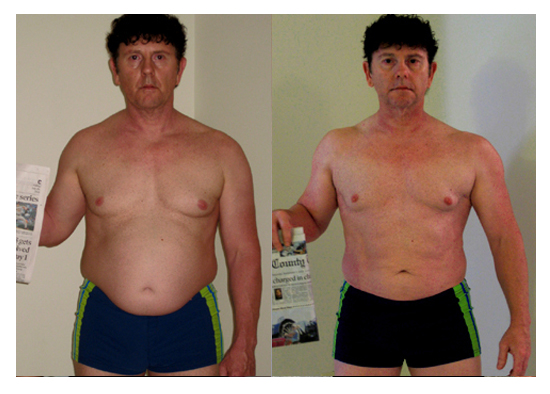 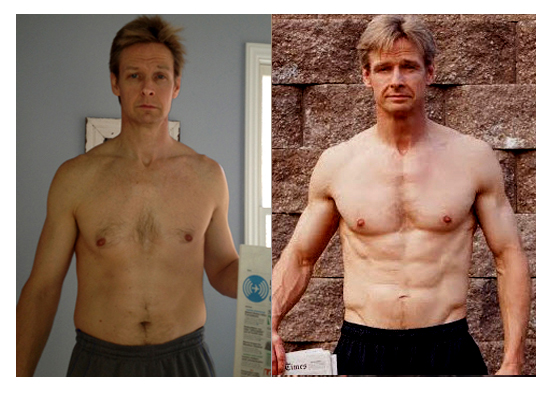 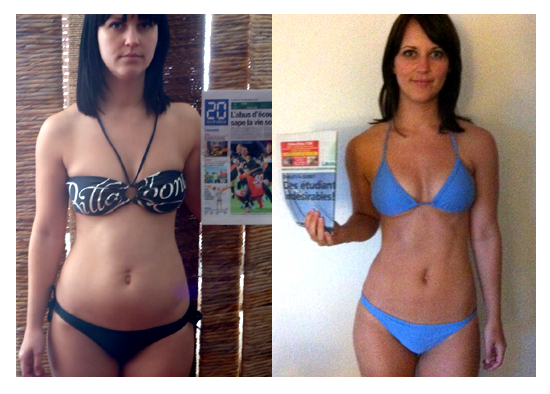 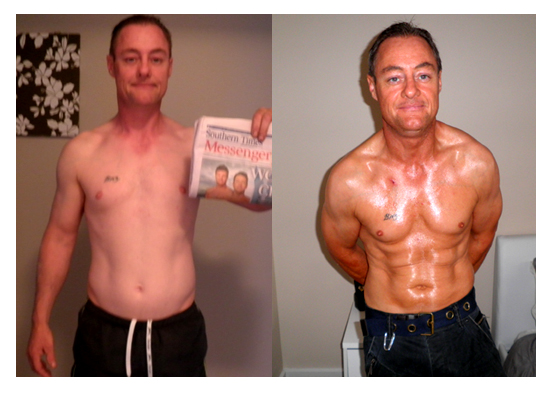 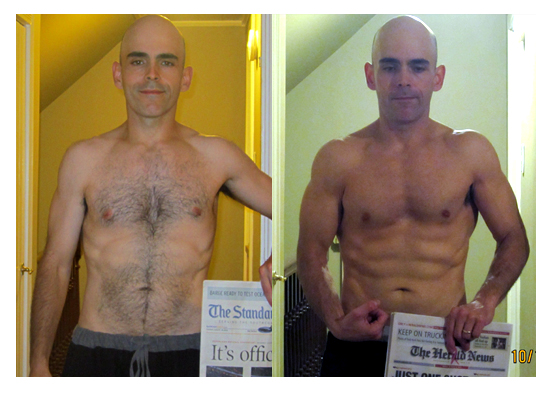 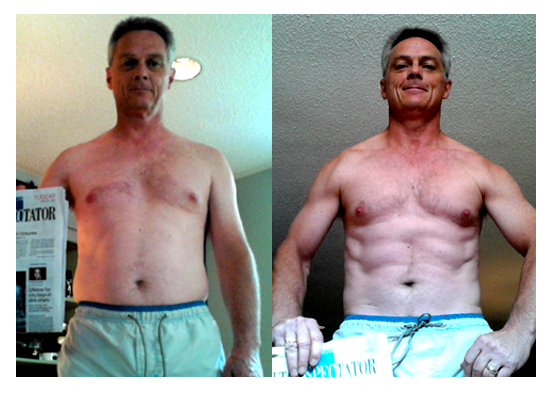 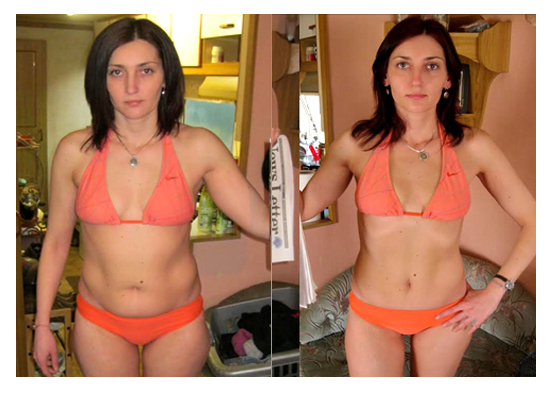 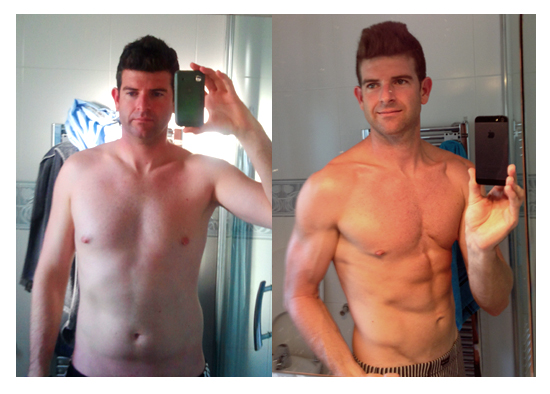 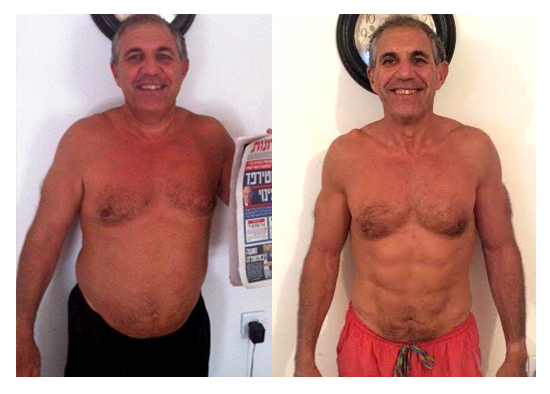 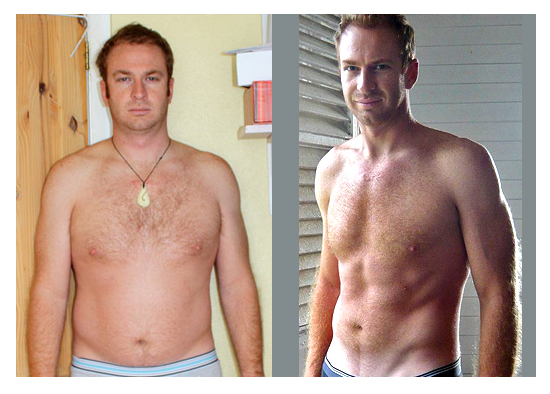 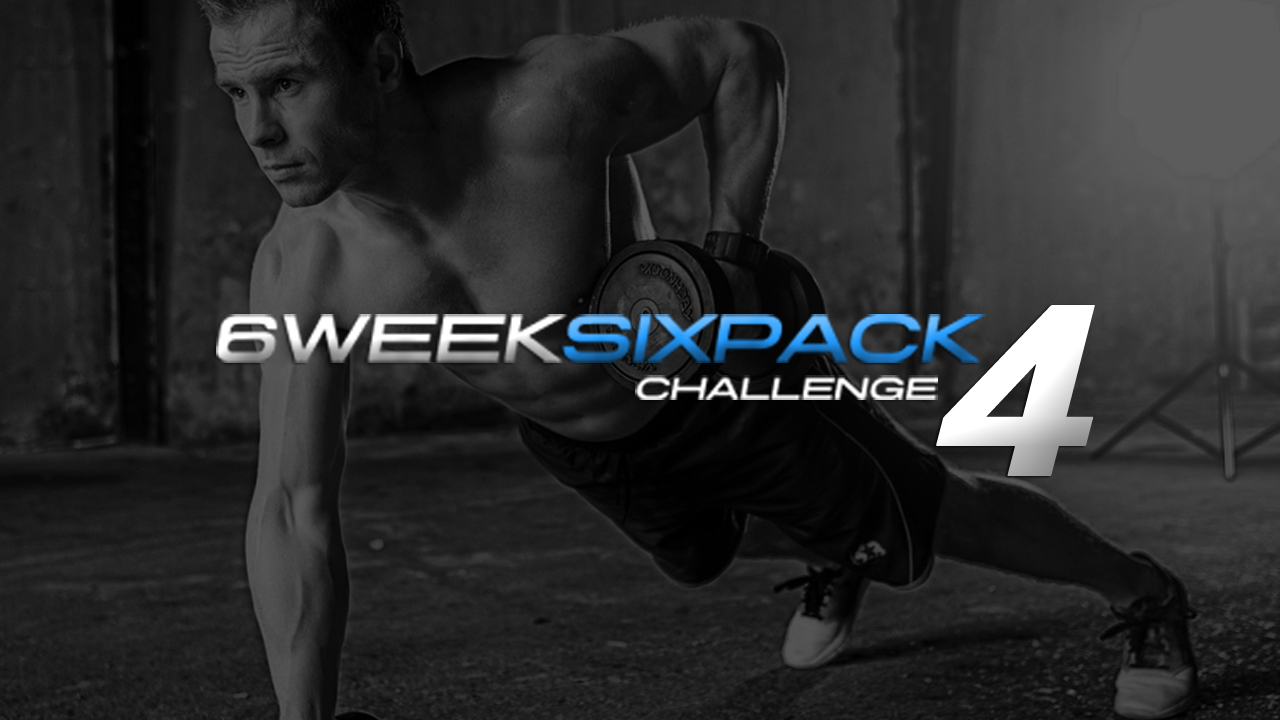 Join Today And Get Everything You Need To Build a Strong, Fit And Healthy Body At Home, FAST!

Accountability & Motivational Strategies to Keep You Going Day after Day!

Peter Carvell, a South African trainer and sports therapist with 20 years of experience, has appeared in and writes for some of the world’s top fitness magazines.

He also owns one of the oldest and largest YouTube fitness channels and owns and manages one of the fastest growing home fitness and fat loss resources, SixPackFactory.com.

Through this site, his home fitness and body transformation products have been used by over 500,000 people from all around the world.

It wasn’t always like this for him though. At one stage, Peter tipped the scales at 135kg ( 297lbs ) , the heaviest he’d ever been. It was then, he knew something needed to change.

He began incorporating many of the exact techniques that you’ll learn in this challenge into his weekly schedule and within 7 months, he’d dropped over 50kg’s and saw, for the first time in his life, a set of six pack abs.

On this day, he knew this was his calling. His purpose in life was to help others do the same for themselves and as such, he began devoting himself to exposing the truth about how to exercise and eat to sculpt a body that is healthy, functional, and aesthetic.

His motto? He want to provide simple, easy-to-understand, but yet powerful advice to anyone who wants to get fast results and see improvements in their health and fitness.

As he often says, “At the end of the day, I am only concerned about one thing and that’s whether you are seeing results. My success boils down to that, so I’m dedicated to bringing you nothing but the best in the latest home exercise, nutrition, and motivational advice.”

ready to become our next success story?